A true hitmaker, Garth has been around for some time,  producing, engineering, and mixing a lot of his own work.
His style includes soul, pop with a hint of funk, and Jazz.
The world first heard of Garth in 1998 when his hit single ‘Why’ remained on top of the radio charts for weeks and it still receives airplay on major radio stations to this day along with many of his other hits.

Garth has worked alongside, Simply Red, Shaggy, Jonathan Butler, Phil Fearon, Judy Boucher, and Brian McNight,
and was also handpicked by Sir Richard Branson to entertain at his son's wedding in 2013.

Garth is very passionate about the fight against the abuse of women and children. 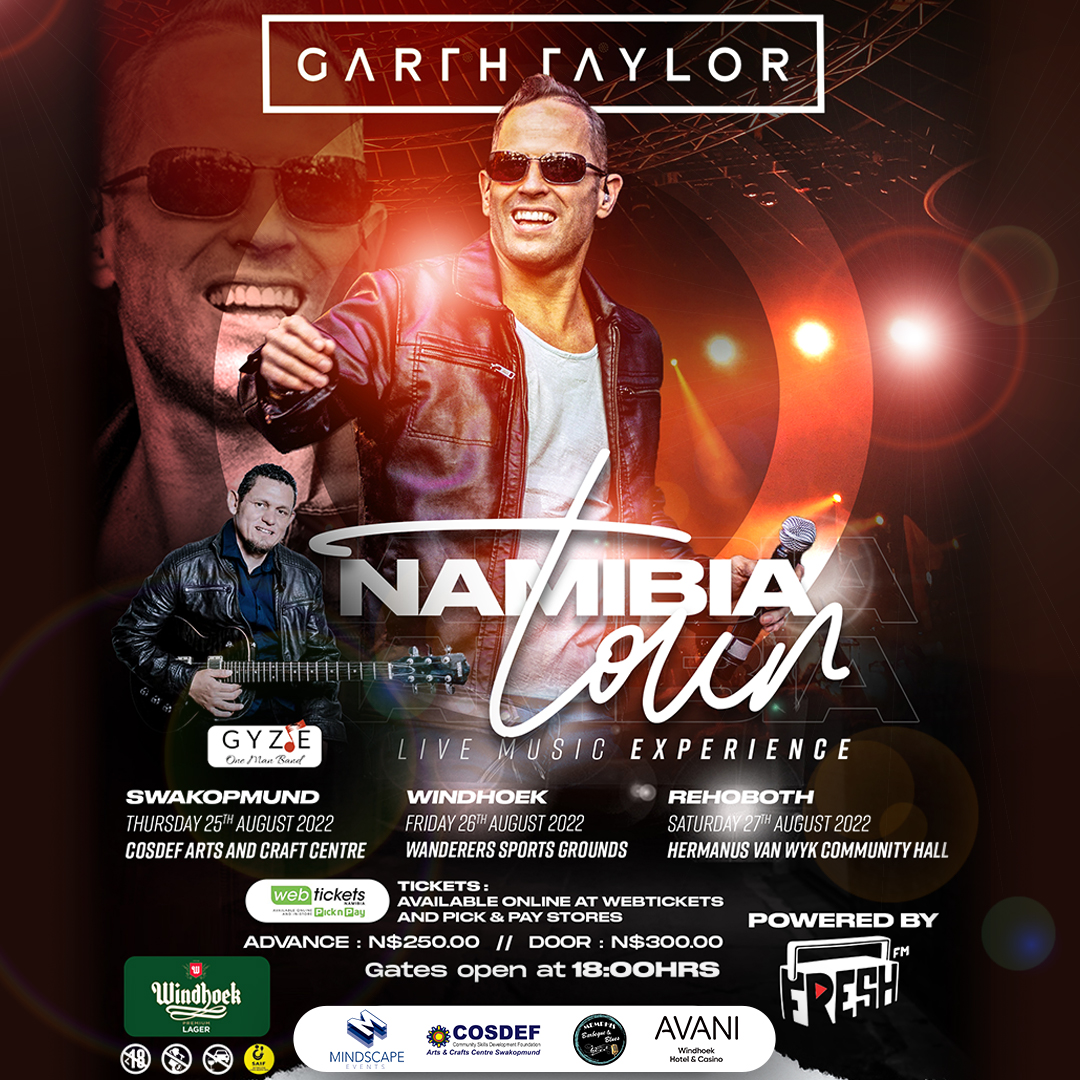